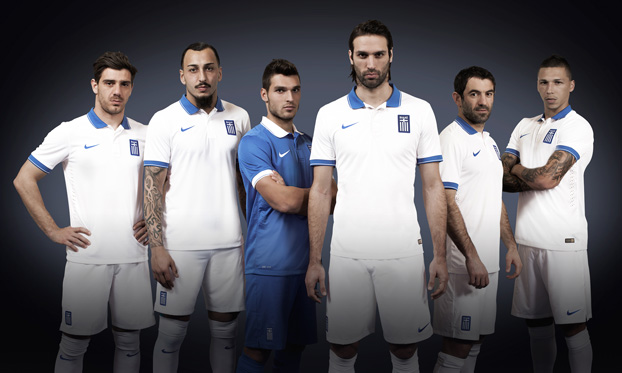 Fulham team-mate Giorgos Karagounis, the Greece captain with 132 caps, was also named in the squad.

Forward Georgios Samaras, who is leaving Celtic this summer, was the other Britain-based player selected.

Greece will travel to the United States before the tournament as part of the Road to Brazil series, playing Nigeria on June 3 at PPL Park in Chester, Pa. , and taking on Bolivia on June 6 at Red Bull Arena in Harrison, N.J. .

Greece have until 2 June to trim the squad down to 23 players.

Greece will take on  Colombia, Ivory Coast and Japan in Group C. 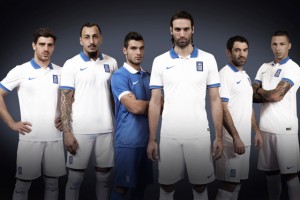