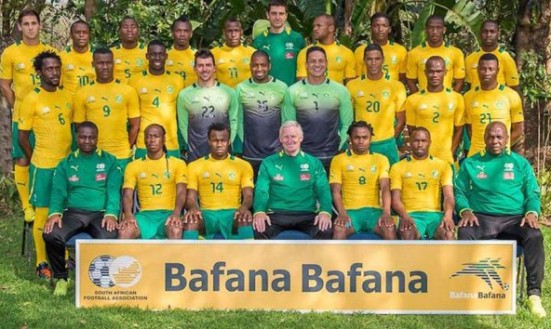 Dubbed “The Champions are Coming,” the historic clash will take place at the home of South African football, FNB Stadium in Nasrec near Soweto.

Igesund has selected a mixture of youth and experience, with an average age of 24 years.

He has named nine players based overseas, with the rest based locally.

“It is always a pleasure and a great thrill for any player to play agaisnt the best in the world. There is no doubt in my mind that they are best team in the world. They are the reigning World and European Champions, and for us to be playing agaisnt them is a great boost for the country as it will give us a good idea of where we are, but I am confident that we will be competitive on the night,” added Igesund.

The squad goes into camp on Saturday, 16 November.

Bafana bafana 23-man side for Spain