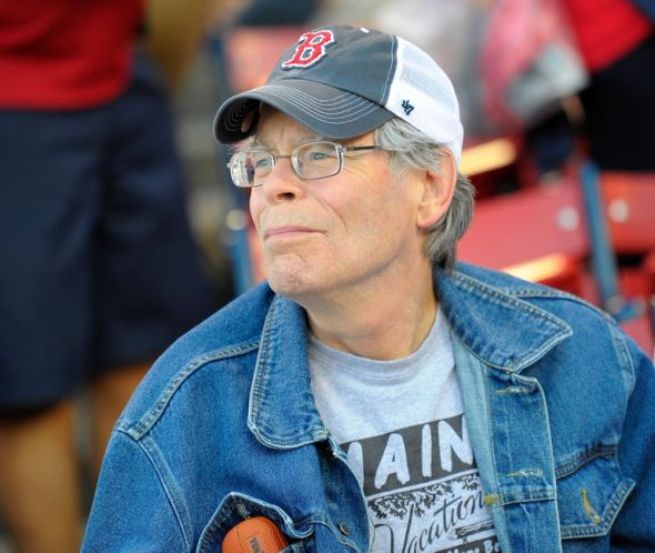 Many people are fond of sport. The way we enjoy sports is different though. Some play, some watch, write or just read about it in the newspapers, for example having a sport section as favorite. Even among famous people, such as Ernest Hemingway, were those ones who adored sports and writing about it. There is a certain category of writers and bloggers who make comments on sport games.

Comments on sport matches in most cases are so much fun. I do not mean sense of humor right now only but also when during the match, taking into consideration all the excitement, sport commentator might forget himself and start talking things, which become real gems. There are people who entered the history as kings of the mic. Stephen King, a master of horror, is known for his good attitude to sport and he wrote about it, mentioning sport matches in his books. For example, The Girl Who loved Tom Gordon where he describes the baseball match. Tom Gordon was a favorite player of the girl, who got lost in the woods.

For Ernest Hemingway, who once said that: “There are only three sports: bullfighting, racing and mountaineering; all the rest are merely games” is obvious what kinds of sport he was interested in. in his opinion, only something risky may be called sport. He himself did boxing and fishing. The latter is well-known fact due to him to live in the forest.

To become a sport commentator, one needs to know the history of sport well enough to be able to parade one`s knowledge during a match. What is also important is to have a personable, clear and strong voice and diction just like for the radio and/or television as long as people will be listening to the voice for quite some time. To be able to work as one, some experience in this area is needed. It is key factor let along the clearance and strength of the voice.

There are plenty of examples of books where different kinds of sport are described or mentioned somehow: textbooks or reference books, rules and organization of competitions, biographies and memoirs of sportsmen, etc. There are even huge libraries with books on certain kinds of sports such as football or chess, for example. Although, there are plenty of sport storylines in belles-lettres – from classic pieces to pieces of contemporary world, from historical novels to science fiction. There is a list of such pieces below:

About the author: There is a distinguished writer, freelancer, blogger and just a beautiful young woman whose name is Melisa Marzett and who is currently working for the service where you may observe her posts on a free basis:

She has a magnificent worldview and talent for writing.