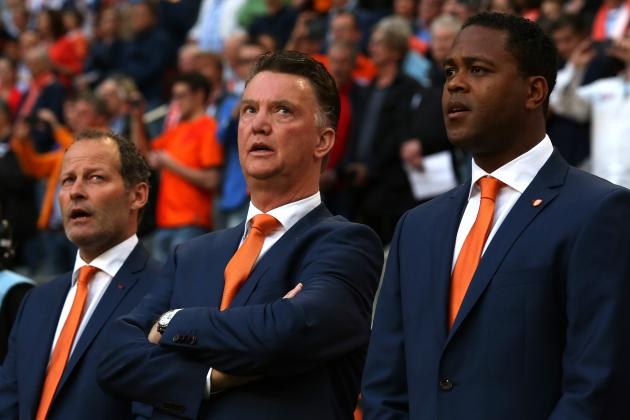 Netherlands have announced their final 23- man squad to the World Cup this summer with just a few surprises from Louis Van Gaal’s selection.

The most notable absentee from the squad is Rafael Van der Vaart who was left out as a result of a calf injury he picked up in training with the Netherland Squad this week.

But there is no place for young Chelsea defender Patrick van Aanholt, Karim Rekik of Manchester City and Feyenoord winger Jean-Paul Boetius.

The Dutch face Ghana in a World Cup warm-up match on Saturday night before rounding off their preparations with a match against Wales in Cardiff on Tuesday.

Holland open their Group B campaign when they line up against holders Spain on June 14, with games against Australia and Chile to follow.