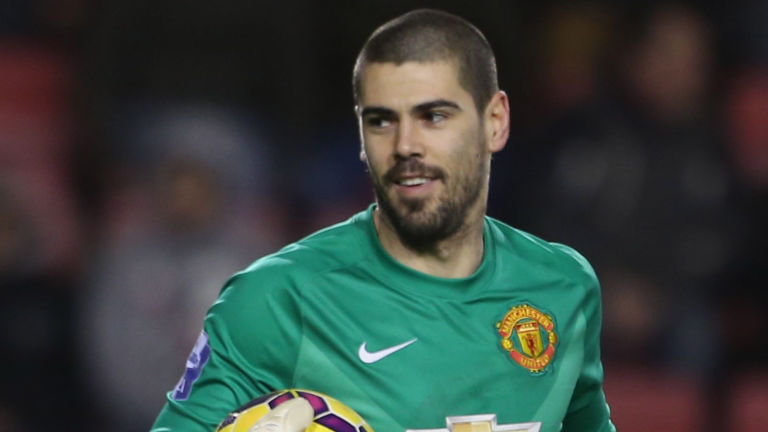 Newcastle to give Valdes an option?

Manchester United outcast Victor Valdes could have a lifeline in Newcastle, who need a goalkeeper following Tim Krul’s season-ending injury.

Valdes has been frozen out by United manager Louis Van Gaal and though there have been reports of interest from Chelsea and Liverpool, the ex-Barcelona shot-stopper’s future remains in doubt.

Krul suffered a knee ligament injury while representing the Netherlands over the international break and isn’t expected to play again this season, potentially opening the door for the Magpies to approach United for Valdes, according to reports in England that have been picked up by AS.

It’s noted that Valdes would be open to going to Newcastle as he just wants to play regularly, and Van Gaal might be willing to let the move go through as Newcastle aren’t a direct rival to United, unlike Liverpool and Chelsea.