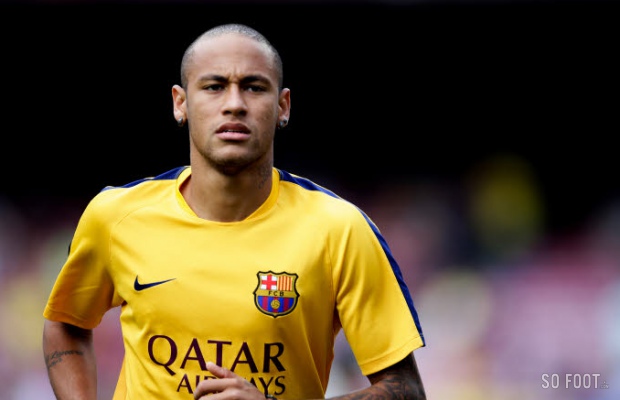 Neymar has revealed how “I changed my style of play and lifestyle” in order to succeed at Barcelona.

The Brazilian initially struggled to live up to his €57m fee but exploded in his second season, partnering Lionel Messi and Luis Suarez in a treble-winning campaign, and he admits he had to make considerable sacrifices en route to realising his potential at Camp Nou.

“My adaptation to the team was very easy,” he was quoted as saying by Marca.

“Everyone has helped – the club, my teammates, the city and my family. I want to continue making history at Barcelona and win more trophies.

“My first season  was difficult due to injuries and losing the League title on the last day.

“We had a great season [in 2014-15], having won the treble, and this is the most difficult thing to achieve.

“Still, we must do more than we did previously to be better than our rivals again.

“I changed my style of play and lifestyle [to succeed at Barca], all for the better. The city helps me a lot and I’m very happy here.

“A certain level is needed from us to win the Champions League again.

“On his relationship with Lionel Messi and Luis Suarez, we share a friendship, but I think we surprised people.

“They said we wouldn’t have a good relationship, but I knew we would.”