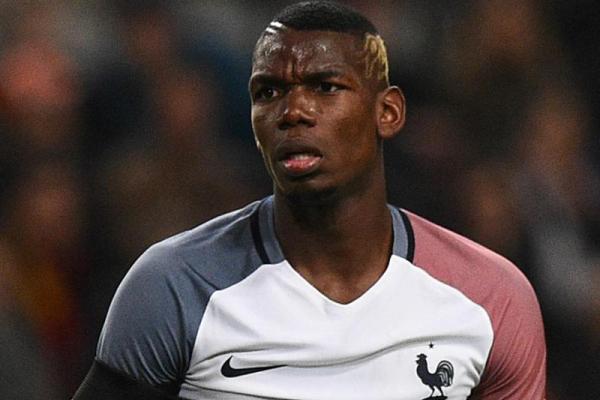 The season did not start well for Juventus. In late October the team was floundering in 12th position, any hopes of a fifth consecutive league title fast evaporating. The loss of Andrea Pirlo, Carlos Tevez and Arturo Vidal were being roundly felt. And another player was seemingly absent too – Paul Pogba.

It is perhaps too harsh to claim that Pogba did not show up for Juventus in the first half of the season. As we headed into December, he did have five assists and a goal to his name, after all. However, given his performances in the previous campaign and the added expectation that he could and would fulfill the void, to some extent at least, left by Pirlo and Vidal meant that much more was expected of the Frenchman.

Furthermore, Pogba had a different number on his back. He was now wearing number 10, the same number the likes of Roberto Baggio, Alessandro Del Piero and fellow countryman Michel Platini had adorned and made famous. This number is particularly special in Italy and especially at clubs like Juventus, Milan and Roma. It is so special in Napoli that no one ever wears it anymore, so as to honour the great Diego Maradona.

The added weight of expectation this number carries seemed to weigh Pogba down in the early part of the season. To such an extent that at one point many believed that when the former Manchester United starlet added a ‘5’ next to the number with a plus sign in between ‘1’ and ‘0’, many believed it was because he wanted to return to his old number 6, and remove the burden the number 10 was carrying.

A wild theory that may just hold some credence. Speculation aside, as the many great number tens before him, Pogba showed just why he is considered such a special player. He was soon back to his best and leading Juve back to the top of Serie A. Juventus would end the season as champions yet again and Pogba would go on to score seven more goals and provide another seven assists along with a number of powerful performances to suggest just why so many predict him to soon be the best player in the world.

This season Pogba matured as a footballer. No longer did he have the likes of Pirlo and Vidal to guide and direct him. He had to stand up and become a leader of his team and he did so magnificently, establishing himself as Juve’s star player alongside Paulo Dybala.

At 23 years old, the France international is still young but he has displayed a maturity this past ten months that many of his contemporaries lack. This summer, with the European championships taking place in his home country, the stage is set for him to be the star.

And even the omens are encouraging…Former France great Zinedine Zidane established himself as the world’s best player in 1998 as he led Les Bleus to glory on home soil. Twenty four years prior, it was Michel Platini who starred as France claimed their first European championship title, again as hosts. And Pogba, the heir to these legends, is primed to do exactly the same in front of a home crowd this summer at France 2016.

Read more of my articles on – http://www.bettingrunner.com/blog/ 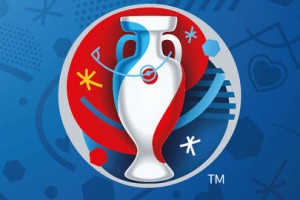