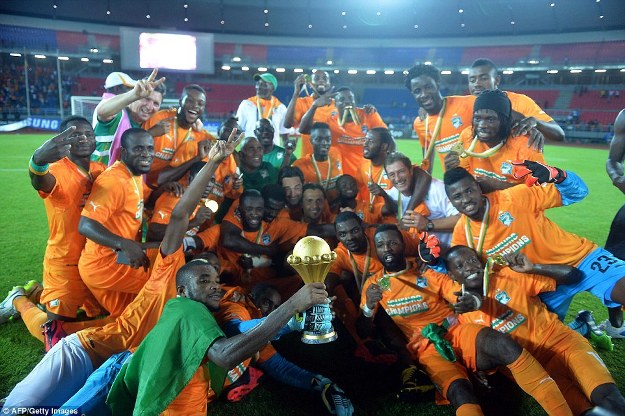 It was a largely stale affair to end both Equatorial Guinea and Congo DR’s campaigns in the Africa Cup of Nations, as the Congolese side won the tie 4-2 on penalties.

Hosts Equatorial Guinea are through to the semi-finals of the 2015 Africa Cup of Nations after coming back from 1-0 down to beat Tunisia 2-1 after extra time in their quarter-final encounter on Saturday.

Will be a shame to see Felipe Ovono go home. For me, has been the best GK of the tourney #ANC2015

DR Congo pulled off an extraordinary comeback in the first quarter-final, fighting from two goals down against Congo to prevail 4-2 and move into the last four.

RT if you want @EASPORTSFIFA to incorporate the Kidiaba into #FIFA16… https://t.co/GKmccpCbQy