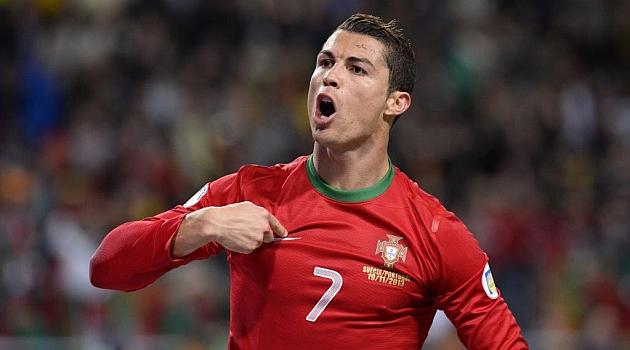 Ronaldo has been named the best player in Portuguese football history in the Gala Quinas de Ouro ceremony, part of the commemorations of the 100th anniversary of the Portuguese Football Federation.

The Real Madrid star, who couldn’t be at the ceremony because of the Copa del Rey match against Atlético, managed to beat both Figo and Eusebio in the voting.