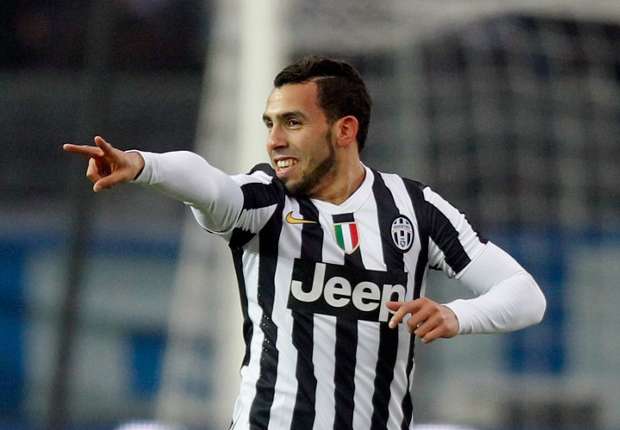 Argentina boss Alejandro Sabella has all but ended Carlos Tevez’s hopes of featuring in World Cup 2014, admitting that it is “very unlikely” that he will select any players that he has not called upon before.

The striker has been in sensational form for Juventus this season, playing a key role in the Italian side’s bid for a Serie A and Europa League double, and he recently admitted that he was still dreaming of representing his country in Brazil this summer.
However, Sabella has not called up Tevez once since taking charge of the Albiceleste in 2011 and admitted that he is unlikely to imminently end the striker’s international exile.

“We’re just a few weeks away from the selection,” he told reporters.

“I’m not saying no, but I think it’s really hard to see it. I will not stop evaluating [players] right up until the end and maybe there’s a chance of me calling on someone I’ve never called upon before. I don’t want to name names. But I repeat: it’s really very unlikely to happen.”

Tevez has struck 18 times in his debut season in Serie A, while he also bagged a crucial goal in Thursday’s Europa League semi-final first-leg defeat at Benfica – his first in continental competition since 2009.