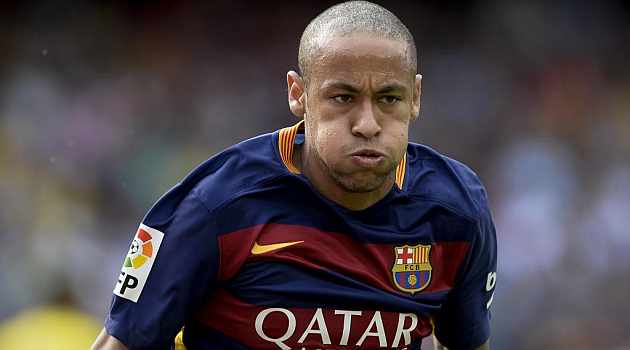 Santos want their former forward Neymar banned for six months and action taken by FIFA against both the player and Barcelona.

Sport reports the Brazilian club have asked the governing body to intervene as they feel Neymar breached a contract with them in joining La Blaugrana.

Neymar denies the allegation and insists he left for Barca with Santos’ permission, but Santos want a €55m compensatory sum.

Santos accuse Neymar of violating Article 62 of FIFA’s disciplinary code, which is to prevent players ‘acting in bad faith,’ and of falling foul of two other rules, Article 17 (3) and 17 (5).

Neymar however insists he has a letter from the Santos President that gave him permission to speak to Barcelona in 2011.