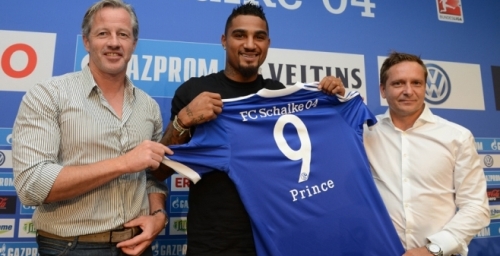 Schalke 04 have signed AC Milan midfielder Kevin Prince Boateng on a four-year deal after the  palyer passed his medical at the German club on this  Friday morning.

“I am delighted to be back in Germany,” Germany-born Boateng said. “It is one of the best leagues in the world. The first contact was made a year ago but sometimes you have to wait a bit longer for the good things and opportunities.”

The 26-year-old, who has also played for Hertha Berlin, Portsmouth and Tottenham Hotspurs and is the half-brother of Bayern Munich’s player Jerome Boateng, joined Milan in 2010. 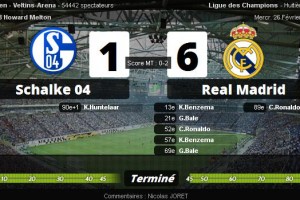