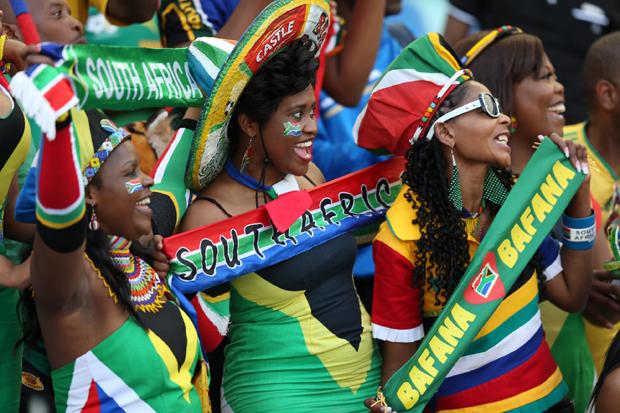 The coach of the Bafana Bafana, Ephraim Shakes Mashaba has named a 34 man provisional squad to compete for glory in the up-coming AFCON 2015. Goalkeeper Itumeleng Khune has also recovered from injury not to make the 34 man squad but has been given hope of making it for the tournament despite his omission.

Included in the list is  injured Tokelo Rantie who plays for Bournemouth in the Capital One league in England but his club are sure he would recover in time to make the AFCON.

The final 23 man squad would be released on the 30th of December,2014 after training has been completed. Below is the complete 34 man squad called up by Shakes Mashaba: