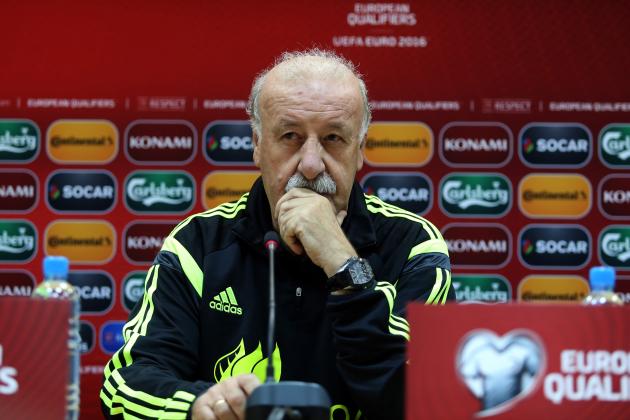 The Spanish Football Federation (RFEF) has announced that La Roja will face Belgium in a Brussels friendly on November 17.

Vicente del Bosque’s side recently booked their place at Euro 2016, courtesy of a 4-0 victory over Luxembourg last Friday, and will step up their preparations for the big kick-off in France next summer once Monday’s final qualifier against Ukraine is out of the way. 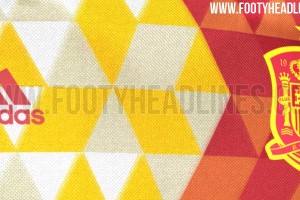 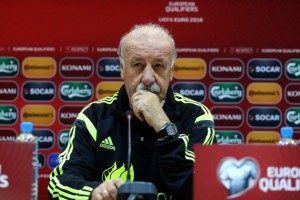