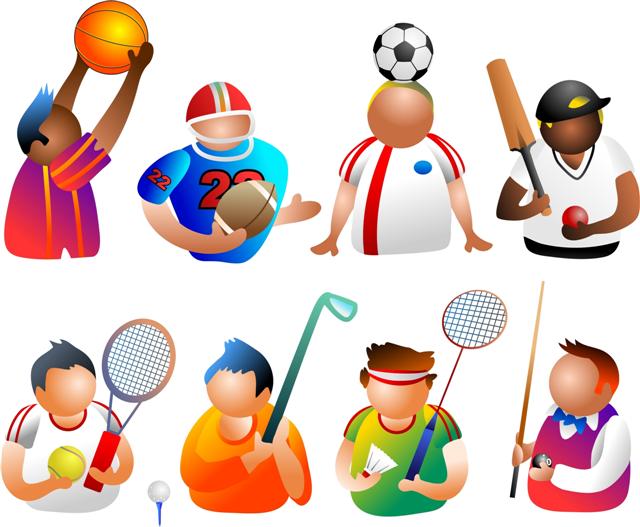 Statistics Can Change The Face Of Sport

Although it is only in recent decades that computers easily accessible to anyone at home have had the power to create complex sports statistics have been available, there have always been sports statistics available to those who knew where to look. One of the icons of sports statistics must be Bill James, an American baseball fan, who has been publishing an abstract of baseball statistics since the late 1970s. Although it wasn’t taken seriously at first, many people now follow his methods to try and predict the outcome of games.
Learning from others

When someone puts all the statistics together in an easy-to-access way, coaches and trainers can use it to change the way their teams work. This could in some ways cause the statistics to become invalid but because the research is on-going, any artificial change incorporated into play immediately is taken into account. This could be seen as a way of keeping a game evolving and changing, although some would argue that it takes the spontaneity out of sport. Anyone watching a game would normally be unaware of the part that statistical analysis has played in the final outcome because, whatever the mathematical basis behind the training, once out on the field and playing with a ball and whatever number of other players is appropriate, the human brain takes over and so there is still room for the odd flash of genius that makes some sportsmen great.
Science in action

Statistics in sport are not all about beating the other team by playing on their weaknesses, as some suppose. There are also computer models to help with performance issues such as goal kicks depending on wind direction and strength, wetness of the pitch, length of time the ball has been in play and similar factors. This is a lot of information for a player to carry in their head, so they have to train rigorously to make sure that it is second nature. Again, this information is available to both teams, so what the outcome really relies on is how well a player can learn and then use the new facts he has been given. From this point of view, statistics are helpful in making sure that a player knows how to kick well without hurting themselves but still leaves much dependent on an individual’s skill.
Limited change

By and large, sport has been changed by the advent of easily available statistics, but not as much as the anti-techno brigade perhaps predicted. If a team manager or coach chooses to ignore statistics as a tool, then of course their team will be placed at a disadvantage. But if everyone uses the possible computer models that are freely available on the marketplace, then sport will be improved in the sense of higher scorelines and fewer injuries, but the outcomes of matches should be largely the same, as improvement and altered techniques should be seen across the board. It will be interesting to see how statistics help sporting success over the next few years.