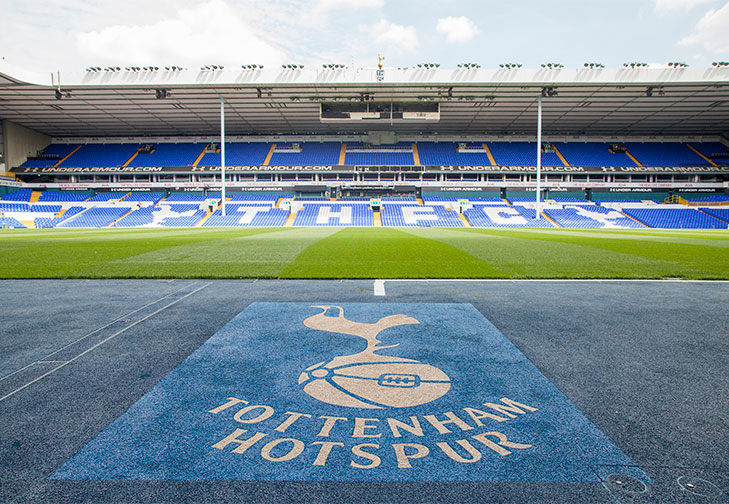 After Manchester City lost the Barclays Premier League’s only 100% record last weekend following their surprising home defeat to West Ham United, Manuel Pellegrini’s side head to North London to face a Spurs side hoping to bounce back from Wednesday’s Carling Cup defeat to Arsenal.

The Carling Cup is certainly not a priority competition for Tottenham Hotspur this season, but a home defeat to Arsenal at any time is hard to take. Wednesday night’s narrow loss to their North London neighbours and the alarming drop in form to their main striker Harry Kane has cast a shadow over the club as they welcome the league leaders on Saturday lunchtime. The young Englishman has yet to open his account this season with the best online betting sites  like betadvisor.com currently quoting odds of *2.87 for him to be an anytime scorer on Saturday. He went close on Wednesday to breaking his duck, but a brace from Arsenal midfielder Mathieu Flamini eliminated Mauricio Pochettino’s from the competition as they focus their attention to the visit of the title favourites.

He may have cost €75million but Belgian playmaker Kevin De Bruyne is starting to implement his authority of the league leaders. He grabbed his first goal for the club in last Saturday’s shock home defeat to West Ham United and was on the mark once again at the Stadium of Light on Tuesday, as Cith dumped Sunderland out of the Carling Cup with an emphatic 4-1 victory (with all the goals coming in the first 45 minutes). Despite last weekend’s setback, Manuel Pellegrini’s side are still firm favourites to land the big domestic prize next May (currently being quoted at *1.57 on the best football betting sites) and after back to back defeats at home in the Champions League and the Premier League, they will be anxious to get back on track at White Hart Lane on Saturday.

Nabil Bentaleb will not be available to Pochettino at the weekend as he recovers from injury and there are also doubts surrounding the fitness of Mousa Dembélé and Ryan Mason. Midfielder Christian Eriksen came through his first 90 minutes against Arsenal since recovering from his lay-off and should go straight into the starting XI. Hugo Lloris, Erik Lamela and Dele Alli could also be in line for starting berths at the weekend.

Manchester City captain Vincent Kompany and Spanish wizard David Silva face a race against time to be fit for the trip to North London as do Wilfried Bony, Samir Nasri, Kelechi Iheanacho and Eliaquim Mangala. England international Fabian Delph and Frenchman Gaël Clichy will definitely remain in the North West as they recover from their respective injury problems.

Spurs do not have the best recent history against Saturday’s visitors with Manchester City having won eight out of their last nine meetings. If that wasn’t bad enough for the Londoners, Pellegrini’s side have yet to have their goal breached away from The Etihad Stadium this season. If the Citizens get their noses in front on Saturday it could be tough for Spurs, with the Manchester side having lead at both half and full-time in their last four matches against Saturday’s hosts (they are priced at *3.00 on the best sports betting sites to do the same on Saturday). It’s not all doom and gloom for Spurs fans however, with the side from White Hart Lane unbeaten in their last five outings, having kept a clean sheet in the last three of them. 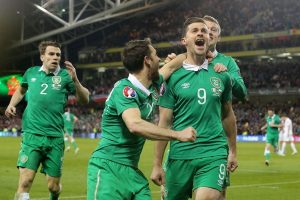 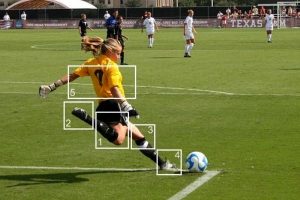