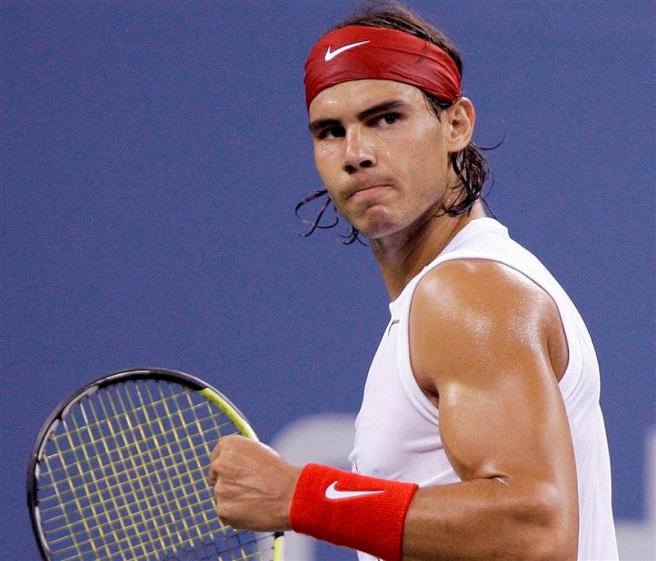 The final tennis Grand Slam of the year takes place in Flushing Meadow in the heart of New York City at the end of August and beginning of September. One of the key questions is whether the defending champion will be there playing.

Nadal beat his great rival Novak Djokovic in last year’s final but has been out injured in the run-up to the tournament. He has a wrist injury which has led him to withdraw from both major events prior to New York; the Rogers Cup in Toronto and the Cincinnati Masters.

His enforced absence gives him plenty of time to pursue his numerous other interests, he is a keen poker player for example and plays online at PokerStars whenever competing in tournaments away from home. However, this enforced absence does little to enhance his hopes of a second Grand Slam triumph this year, after he won the French Open in June.

He has been able to train in preparation for the tournament but, if he is not at his best, there are plenty of other players hoping to take his crown.

Maybe the most likely is Djokovic who won at Wimbledon earlier this summer, his first Grand Slam title in over a year and, having won in New York in 2011, will be keen to justify his current ranking as number one in the world.

Andy Murray has disappointed slightly in Grand Slam events since winning Wimbledon last year. He reached the quarter-finals at Flushing Meadow a year ago and then took some time out of the game for back surgery. Since his return, he has reached the last eight in Melbourne and again at Wimbledon with a semi-final appearance at the French Open in-between. The US Open was his first Grand Slam title, in 2012, and he will hope to repeat that triumph this year. 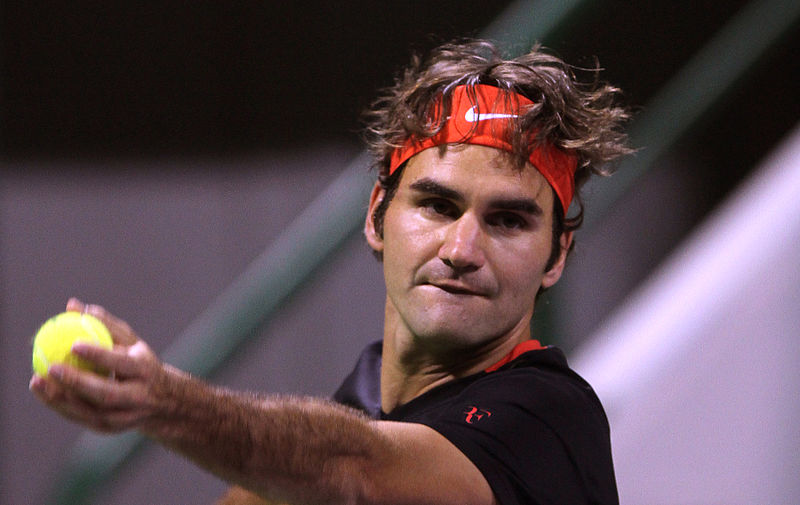 Of the others in the men’s game, Roger Federer is the only other player to have won at Flushing Meadow, having been champion there for five years in a row, between 2004 and 2009. He was however beaten in the fourth round last year and, at the age of 33, time is running out if he wants to add to his career total of 17 Grand Slam titles.

This year has seen rapid progress made by Bulgarian Grigor Dimitrov and at a career high of eight in the world, a first major title may not be too far away. He reached the semi-finals at Wimbledon earlier this summer and will hope to go one better in New York. 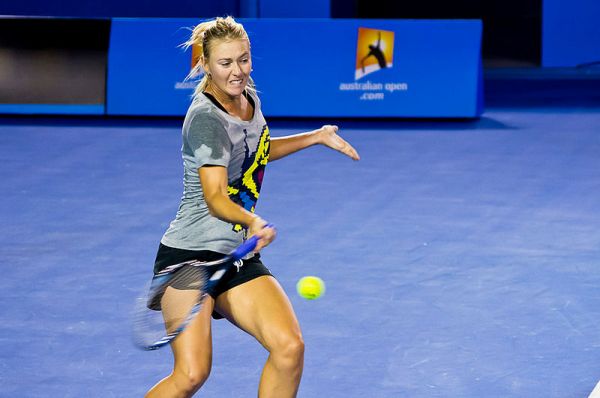 In the women’s game Dimitrov’s girlfriend Maria Sharapova will be one of the favourites. She hasn’t won the US Open since 2006 but, did win in Paris earlier this year and is always one of the biggest draws in the game.

Serena Williams has won the title the last two years and will aim to make it a hat-trick. However, she has faltered at the three other grand slams earlier this season and, she will turn 33 later this year. Therefore, another failure in New York and questions will be asked about her future in the game.

The established stars in the women’s game are seeing a rapid rise in new talent, epitomised by Simona Halep and Eugenie Bouchard and it will be interesting to see whether they can continue their development at Flushing Meadow. 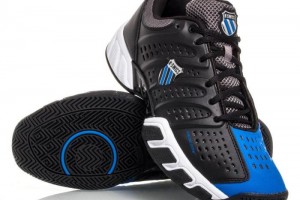 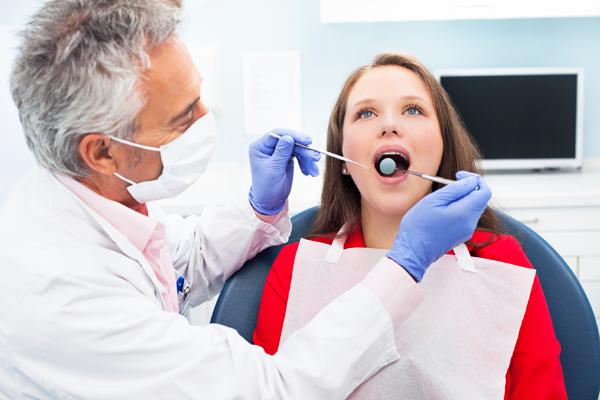 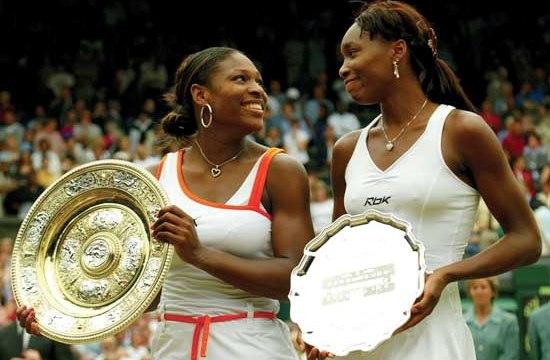