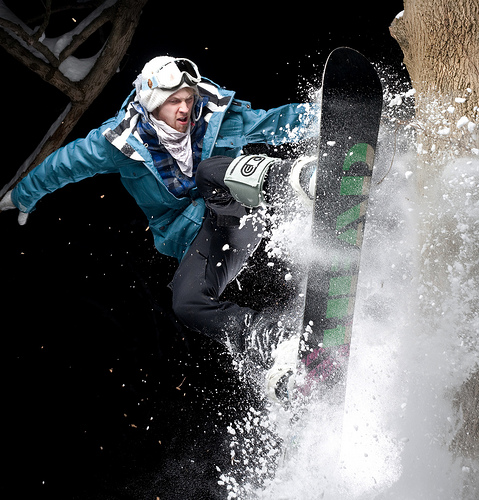 Snowboarding is a winter sport that resembles skiing. It is a sport that involves descending down a hilly place or slope that is normally covered with snow. The rider stands on a board fixed to his/her feet by using a specially designed boot fitted onto a mounted binding. This sport is believed to have evolved from the United States in the 1960s as a result the idea of surfing on the snow then developed through various discoveries. It eventually became a Winter Olympic Sport in the year 1998.

There are three popular styles of snowboarding competition named freestyle ,boardercross and Alpine. The sport has evolved fast with these three designs in place to cater for the sporting requirements of a wide range of competitions. Snowboarding is now popular worldwide.

The basic design is a board that looks like an over-sized skateboard without wheels. The board is where the rider’s feet are fitted onto it with bindings. There are no poles used to support the board or the racer but instead the racers are supposed to simply push it off and rely on gravity for propulsion.

The size and shape of the snowboard depends on its use as intended by the user. However, its average size is 150 cm long and 25 cm wide. The may contain a deep side-cut that gives it a shape that looks like an hourglass. This feature enables it to have sharper and more accurate turns. A leash linked to the rider’s ankle prevents it from sliding away if he has fallen down.

For the Alpine events, the plate bindings, stiff board and boots are utilized. All of them are timed and they contain gates where riders are supposed to maneuver. The giant slalom and slalom events are considered because of the tight turns they are recognized as technical contests. The super-G commonly known as the super-giant slalom is a very quick event with less tight turns and has a longer course.

The freestyle event involves the use of boards that are highly flexible, with shell bindings and boots. They occur on a half pipe that is a ramp made of snow resembling the lower part of a tube. The half pipes come with varied sizes. However, they are normally 75m to 100m or 246 to 328 ft long and 10 cm to 18cm or 30 to 60 ft from one wall to the other. The freestyle is not a race but a pattern of acrobatic tactics or tricks that are ranked by three to five judges.

In the case of the boardercross contest, a flexible freestyle binding and boots are used with a board of average flexibility. Here, four to six snowboarders navigate down the slope course in a simultaneous manner. It contains bumps or moguls, jumps and other hindrances of their own kind. The winner is declared by considering the speed and style taken against each.

Snowboarding styles are used for both recreational and professional activities. However, caution should be taken when using snowboards because of the associated risks or injuries. Injuries are likely to occur more to the first time beginners especially who do not take trainings with their professional trainers.

Bree Watts is a travel blogger and snow enthusiasts. She writes great articles about winter sports, snowboarding and the Niseko powder connection and why it’s a must to visit it. Bree is also loves great stories shared by the fireplace. 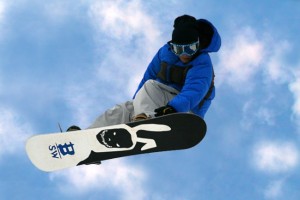 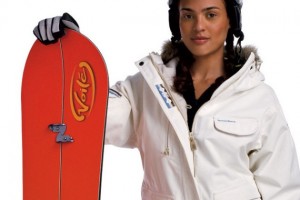 Where to Get Cheap Snowboarding Gear 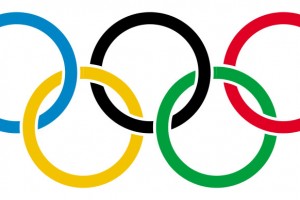