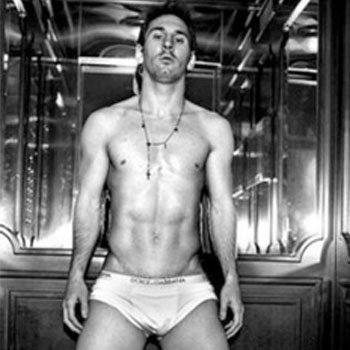 Who are the soccer players in underwear?

Soccer is a sport which is played by many people around the world. It is the most expanded sport around the world and because of this is also most popular sport. There are many soccer players who play it, some of them play it for fun with friends, for others this is a serious job, but there are not many of them so much popular that are exposed in underwear. You can find other detail also on bestsoccersite.com. Check out below and find out why and who are the soccer players in underwear!

Why we see them in underwear?

There are two main things why we see them in underwear. First thing is that some of players are so popular that they followed all around from paparazzi and almost wherever they come, there are also these annoying paparazzi who want to know everything about them and take pictures for their clients. More the picture is unusual or hot, more is it interesting and has bigger value and this is the first reason why we see a lot of players in underwear. We can see these types of pictures in different wag magazines.

The second reason is that some players have a contract with some sponsorship or they have their own brand and they are representing their clothing, including underwear. By cooperating with sponsorships they can make really big money. Such a player is Cristiano Ronaldo who has both. He has his own brand CR7 which is mainly selling underwear. Beside underwear he is selling also socks. However, he has also a contract with some big sponsorship, for example Armani, where he is representing their apparel.

We can see many players in their underwear. I made a research and found online these, take a look below and see the pictures. 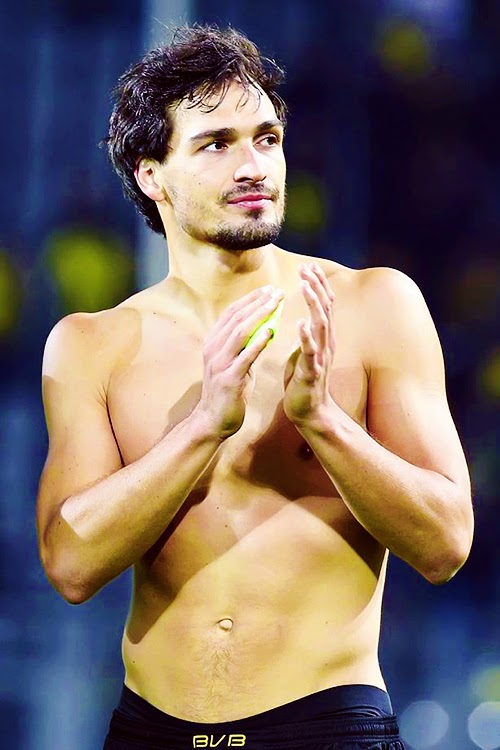 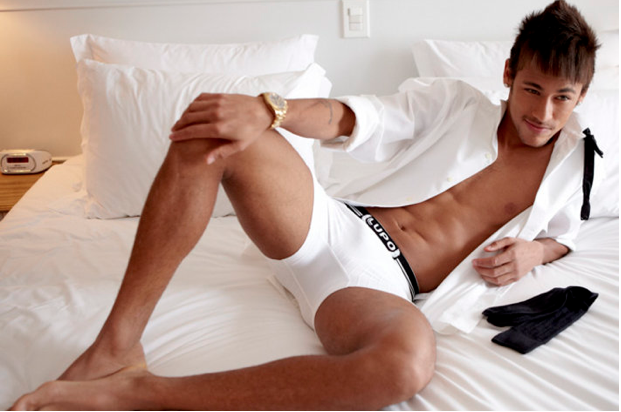 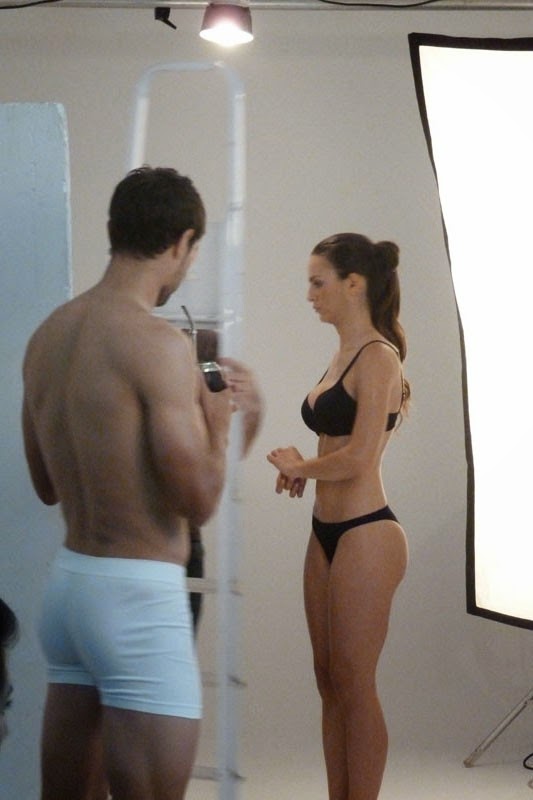 I think that seeing these popular players in underwear is in case good, especially for women hehe, in other not. It’s good for players who have a contract with different sponsorships and they can make additional money with it. People who love soccer also like to see these players than other people and is more likely that they will buy the product because of them.

On the other hand I think those players who are followed everywhere from the annoying paparazzi who are taking pictures of them whenever they can, this can be really hard for them. First of all I’m almost sure that they don’t want to be exposed and don’t want taking pictures of them without knowing and secondly they have little or no private life. Sometimes I say, ok they really are wealthy and can enjoy their life, but what about privacy, they can have it. Almost everybody wants to be with them, take pictures of them, they give also a lot of signatures.

As a consequence to this I said to myself that I think I’m in some way happier that I’m not famous as they are and live my life normal. What do you think, is this true?