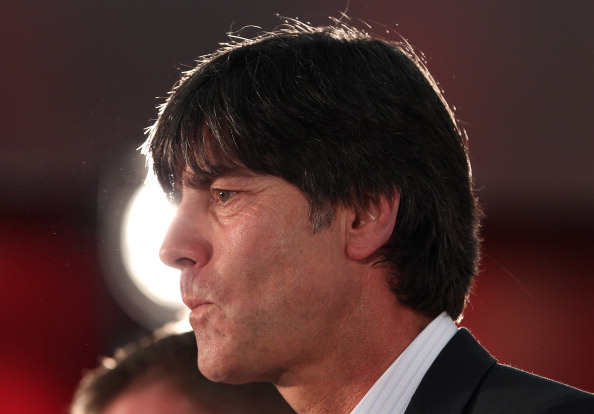 Joachim Loew World cup 2014: Germany unveiled preliminary 30-man squad
Germany coach,Joachim Löw unveiled today provisional 30-man squad for upcoming tournament in Brazil this summer.
Real Madrid midfielder Sami Khedira has been included despite missing much of the season due to a knee injury.
Low will reduce his squad to “25 to 26 players” after the DFB-Pokal final and a friendly against Poland next week, before naming his final 23-man squad at the end of the month because FIFA’s deadline to trim squads down to 23 players is June 2nd.
“We’ve made these decisions for our 30 players with total conviction,” said Low.

“It was a clear ‘yes’ for each of these players. Of course we will have to send a few players home still and that will lead to individual disappointment, but those who are included should know that they are part of the German elite.”

Germany open their World Cup campaign against Portugal on June 16th, before facing Ghana and then United States in their other Group G games. 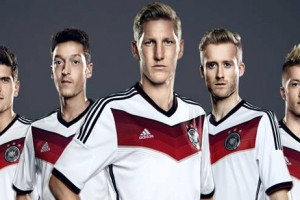 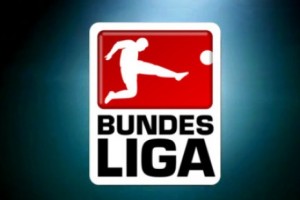