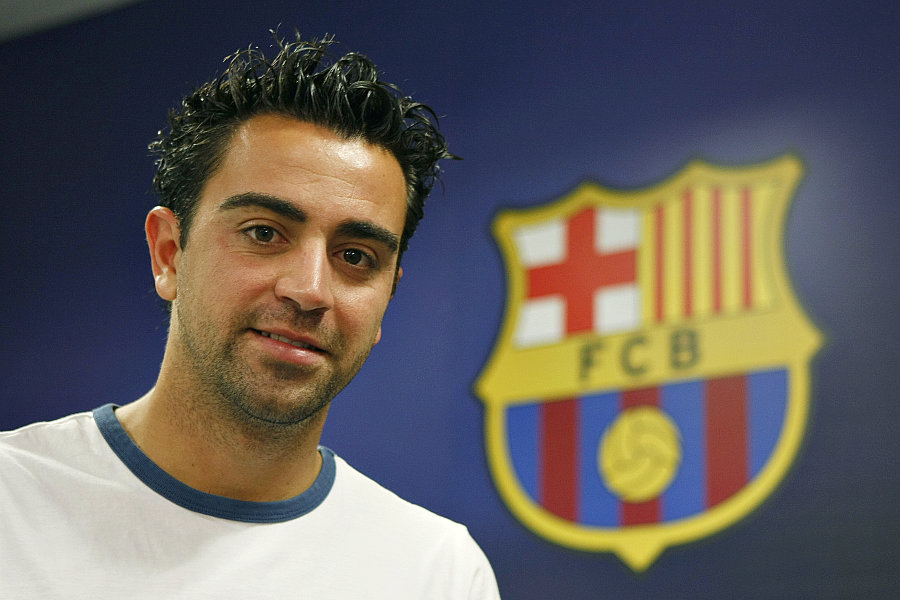 Former Barcelona midfielder Xavi Hernandez has confessed that he would have liked to have played for Manchester United – his favourite English team.

Speaking to Eurosport, the 35-year-old admitted he felt attracted by “everything” the Premier League had to offer and would have represented the Red Devils if the opportunity of a spell in England arose.

“To be honest, the Premier League attracts every player. It’s marvellous,” the Al Sadd player said.

“The stadiums, pitches, fans and football culture, everything’s amazing there.

“I know other clubs like City have recently emerged, but United are my favourite, historically speaking.”